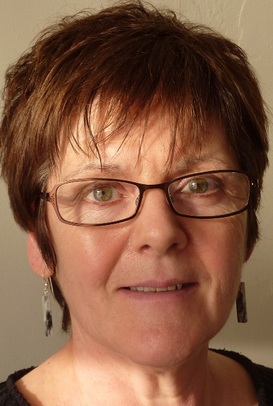 Rachel TottonChair of Trustees
Rachel has been involved with OCAY since 2007, first as a volunteer advocate and then as a Trustee. Her background is in education, when she retired she thought it would be interesting to volunteer with people who, like her, are experiencing ageing. Rachel said “Its great to be involved with such a passionate, committed and talented team of volunteers and staff. In education, I had experience of management and governance and its good to be able to bring some of my skills to such a worthwhile charity”. 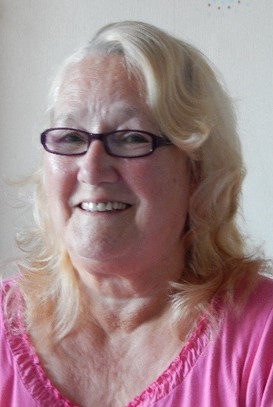 Sylvia DoughtySecretary
Sylvia joined OCAY as a trustee and advocate when it was first constituted in 2001. Sylvia said “I have always been passionate about the way older people are treated in our society. Often they are portrayed as a burden but they make a valuable contribution to our world and should be treated with dignity and respect.” Sylvia has cared for older people in hospital and nursing homes. For the past 25 years she has worked with Age UK, helping older people with a variety of problems and providing a listening ear. 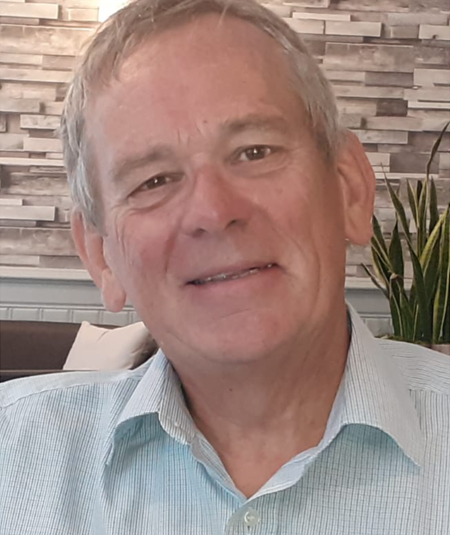 Matthew KnightDeputy Chair
Matthew retired from his professional role as a long-standing Human Resources Director at Leeds University in 2014. Until recently he was Chair of York, Selby and Scarborough Community Furniture Stores. He is a Trustee with York Centre for Voluntary Service (CVS) and a listening volunteer with York Samaritans. Matthew said, “I am delighted to have the opportunity to support the very impressive volunteer-based work that OCAY carries out to help older people in York and to do what I can to help the Charity thrive and prosper”. 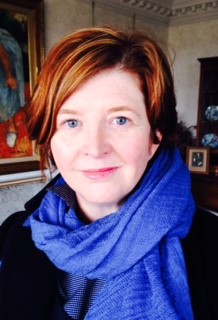 Sharon Beattie
Sharon is a Barrister. Her experience both personal and professional has led her to meeting many people who experience difficulties with comprehension and expressing themselves or who sometimes lack confidence to do so. In particular she was very conscious of how many older people can have difficulty making their voices heard and how vulnerable they can be. Having researched local advocacy charities she decided to join OCAY.

Louise Reid
Louise is a linguist and marketing expert, with 15 years experience in helping organisations to grow their brands around the world. She has a Bachelor’s degree in Modern Languages from the University of Nottingham and professional qualifications in both marketing and HR. She sits on the company Board of Directors and previously set up and ran a communications agency in Singapore. Louise grew up in York and recently moved back after living in Manchester and abroad. 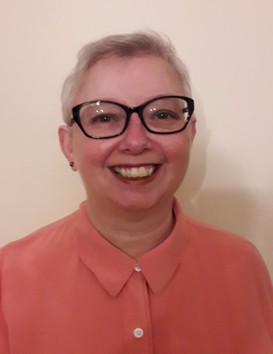 Gillian Caldicott
Gillian is a Learning and Development Consultant with 30 years experience of developing leaders and managers in diverse market sectors. Now semi-retired she is looking to use her skills to support organisations who help vulnerable members of society find their voice. Gilliann says “OCAY is a great example of this and I am proud to have joined as a Trustee”. 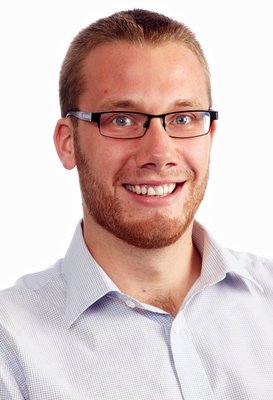 James GraingerTreasurer
James is an Associate Trustee and helps OCAY in his role as Honorary Treasurer supported by his employer Garbutt and Elliott. In James’ daily work he gets to prepare and audit annual accounts for a number of charity clients. He rarely gets the opportunity to perform a hands on management role. Undertaking this role with OCAY has helped James to gain a really good understanding of how a charity operates and what is important to Trustees and employees when managing a charity. 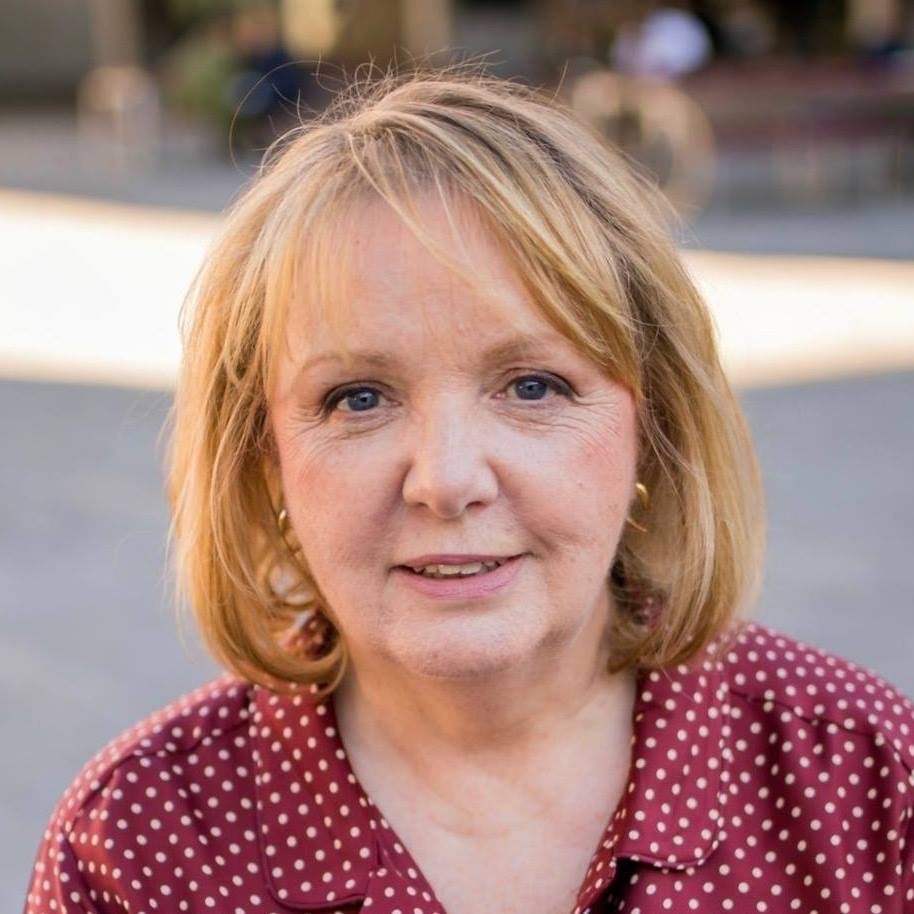 Tracey Dennison
Tracey was attracted to OCAY because she believes everyone, regardless of age and background, should be treated with dignity and respect: “We all need help sometimes to navigate our way and make our views and our voice heard – OCAY provides that support to older citizens in a way that delivers results and builds confidence”.

Tracey was an HR Director in the public sector for over 20 years and brings in-depth experience of people leadership, organisational development and governance: “I hope I can use my knowledge to support OCAY and the incredibly valuable work they do”. 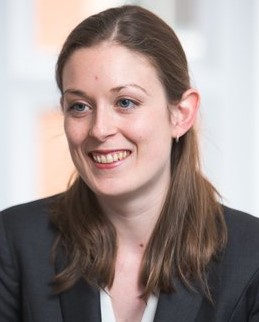 Chelsea Martin
Chelsea is a private client solicitor. She specialises in providing legal advice to vulnerable and elderly people and cares very much about making sure her clients are able to make informed decisions. Chelsea believes that the services which OCAY provides are incredibly important and that people should be supported to make decisions and encouraged to participate actively in decisions which affect them.

We have a strong team of Trustees, many of them long-serving. We have vacancies for new Trustees and are keen to bring on board people with relevant skills, experience and commitment. If you are interested, please read about the role of Trustees below and get in touch at info@ocay.org.uk.
The Role of a Trustee. 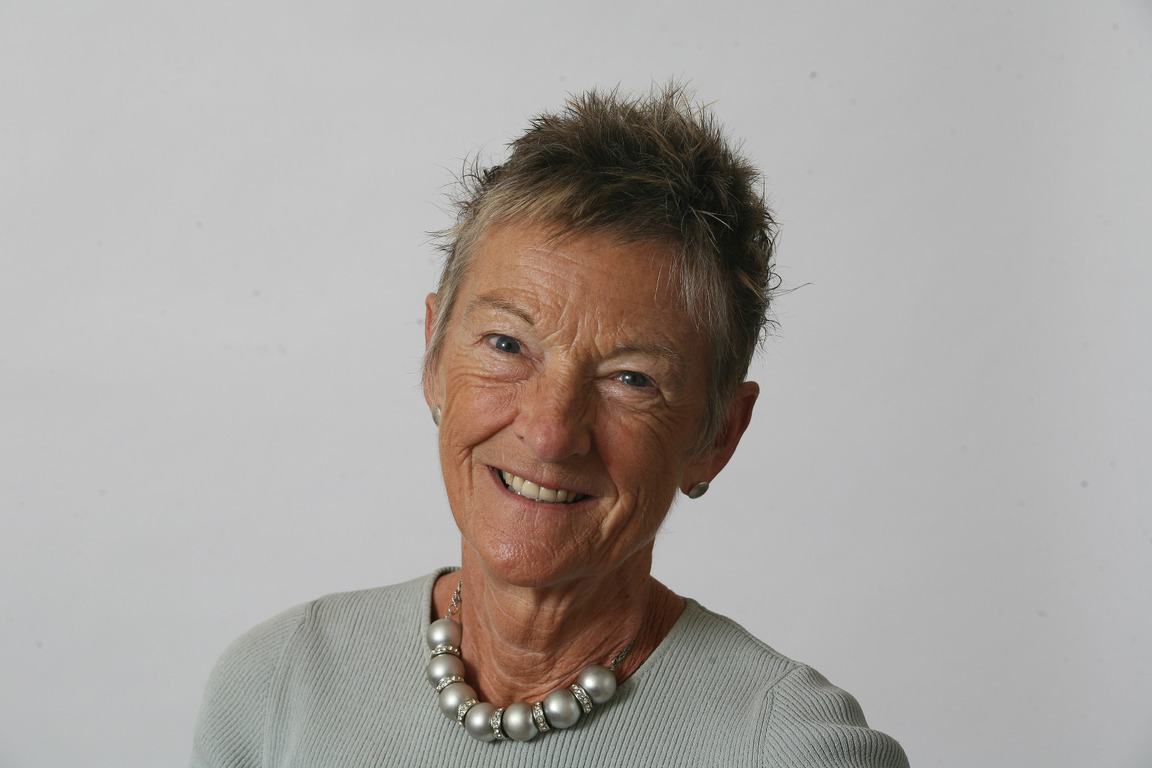 Professor Dianne WillcocksTitle
Professor Dianne Willcocks is Emeritus Professor at York St John University and Honorary Doctor at Sheffield Hallam University and York St John Universities/Honorary Fellow at Rose Bruford College She is a leadership consultant, advocate and practitioner for socially inclusive citizenship. She is an Associate of Advance HE having revitalised and led their Governor Development Programme over three years. Her major contribution is promoting educational endeavour and opportunity that engages with the needs of modern communities. The former Vice Chancellor at York St John University, Professor Willcocks engages in contemporary debates around excellence, governance and accountability in public services and the arts.

A social scientist with a multidisciplinary practice, Professor Willcocks’ research and contribution is in the field of an ageing society – currently around citizenship, dementia and end-of-life care This important work began at the Polytechnic of North London in the 1980s. She encourages diverse audiences to recognise the significance of the creative/cultural economy. Importantly, she also engages public policy and practice debates to secure health & wellbeing through social inclusion.

In the City of York, Professor Willcocks is Chair of York Mediale; she was founder member of the city’s Lifelong Learning Network, Higher York; she has served on the HEFCE Board and the Higher Education Academy. She is Chair of the Wilf Ward Family Trust and Vice Chair for the Joseph Rowntree Foundation; she served 9 years as Vice Chair for the York Teaching Hospitals NHS Foundation Trust and is a trustee For York Museums Trust. In higher education, she has served full terms as Governor on two HE Governing Bodies: London Metropolitan University and Rose Bruford College of Theatre and Performance.